My introduction to triathlons began three years ago at the age of 52. A friend suggested, “Let’s do a triathlon!” I replied, “Are you crazy? I would NEVER do a triathlon.” But, I was on my return to fitness journey and needed a challenge. I signed up for my first triathlon.

Today, at the age of 55, I’m about to do my first Ironman in September. This journey hasn’t been easy. Lots of training, sweat, education, and self-motivation is required. I’ve grown in the sport by doing several Olympic Triathlon distances and a couple of Ironman 70.3 races.  Along the way, I’ve learned a lot about myself and have continued to stay motivated and inspired.

Happiness in Health. Having weight goals are good, but how you feel is even better. I weigh myself once a year at my annual exam. That’s it. The number on the scale doesn’t matter to me. How you feel is more important because you can’t weigh happiness.

Don’t Stop. I think it’s harder to restart an exercise routine than to ever start at all because you know how you felt and how you looked when you were committed to a healthy lifestyle. Therefore, don’t stop.

When I decided it was time to take control of my health, I signed up for a 5k race even though I’m not a runner. In fact, I posted my exercise training on social media with the hashtag #Ihaterunning.

It’s not too late to start exercising and commit to a healthy lifestyle. Identify your purpose and use it to reach your goals. Never say never. You can do so many things if you just TRI (try). 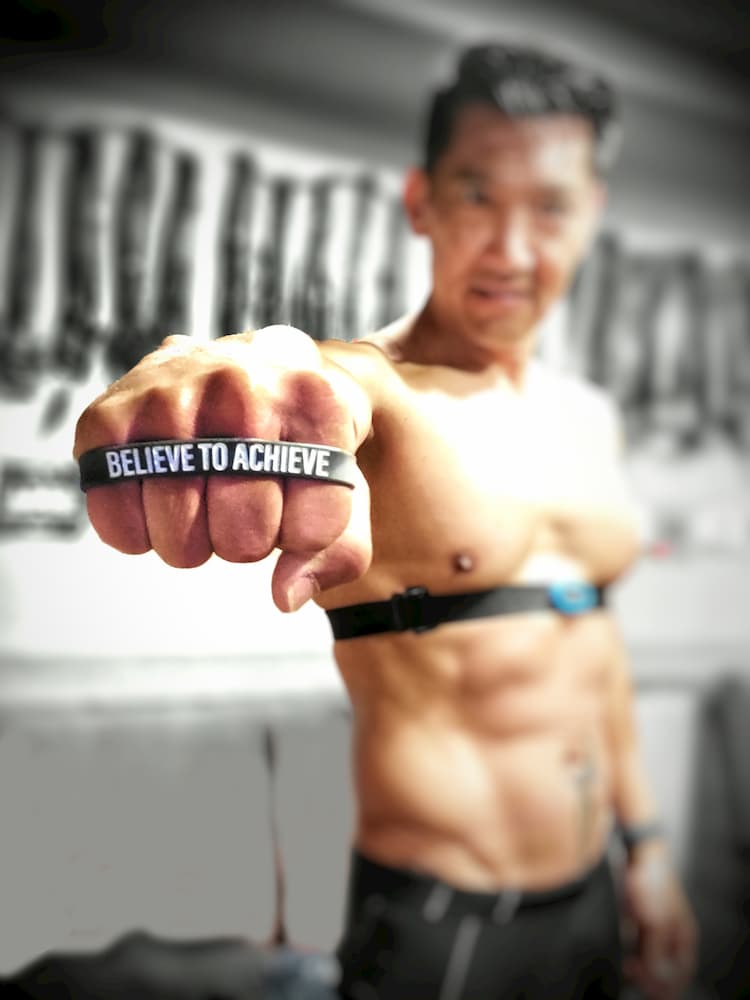