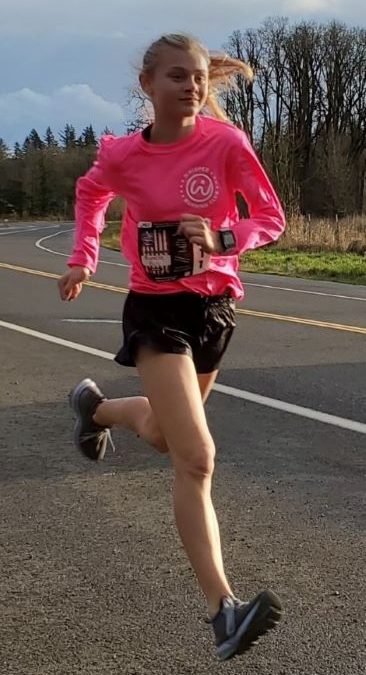 My WHY began in September 2019. I had moved to Washington and was eager to get involved in a sport to make friends. My mom found Whisper Running and I joined. I was not a good runner and was the slowest on the team. I could barely run more than a mile, but every time I ran, I came away feeling calmer and happier. I found that I loved to run. I ran a few cross country races and each one I got faster and faster even though I was still the slowest on the team. I was determined to become a better runner in the year 2020. So I started training hard and was getting more serious about my running. Then Covid-19 hit and all races and school were cancelled. I was really bummed.

During this time I started tracking my runs and setting goals in a goal journal. I needed something to focus on when everything got cancelled. I did one on ones with my coach and started to check off each of my running goals. I ran lots of 5ks, a few 10k’s, duathlons, and 3 half marathons with Why Racing. I also reached my goal of running over 1,000 miles from March to December. I have one more goal I can’t wait to achieve, and that is running my first marathon.

My first race with Why Racing  was the 7 mile Couve Clover Run and it was the longest I had ever run. I was hooked after that run! I wanted to see if I could do more. So a couple weeks later, I heard that my coach had run 12 miles that day and I wanted to beat him so I ran 14. I was shocked I could do it. So I set a goal. I wanted to run a half marathon within a year and I did it! I ran my first half marathon for the Reflection Run with my coach, Dave Caldwell and I loved it! I did it in under 2 hours and it was a lot of fun! I ended up running 2 more. Once I realized that I was becoming a stronger runner, I decided to try a few duathlons with Why Racing and I found that I loved those too! I was officially hooked on running and running events. I made my mom sign me up for all of the races and even did a few beast events! I LOVED IT!

I run for more than just the fun of it though too. I like the challenge and I like how calming running is for my anxiety. When I run, I am less stressed and I am happier. That is my why. I run to feel good and I run to feel strong. 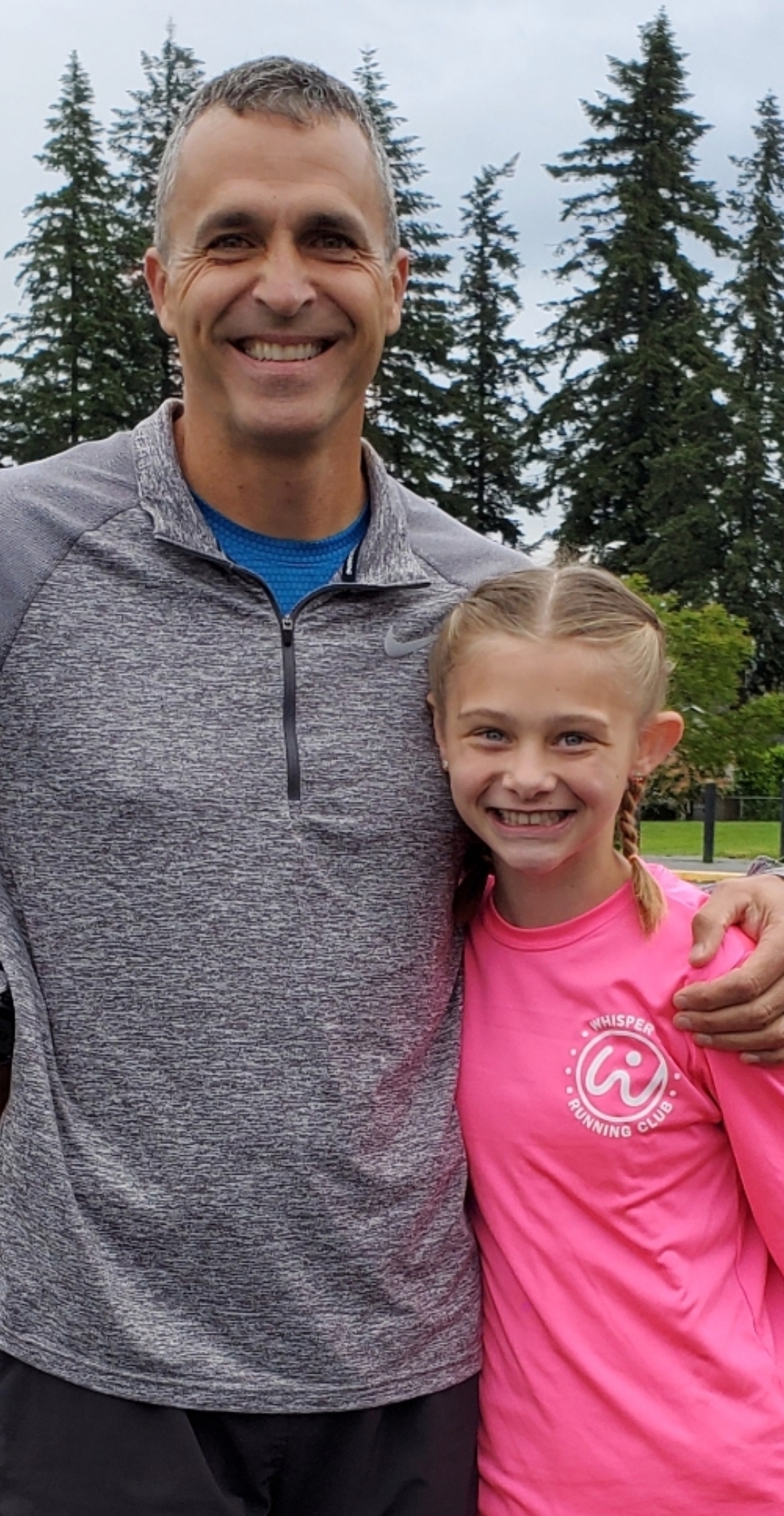