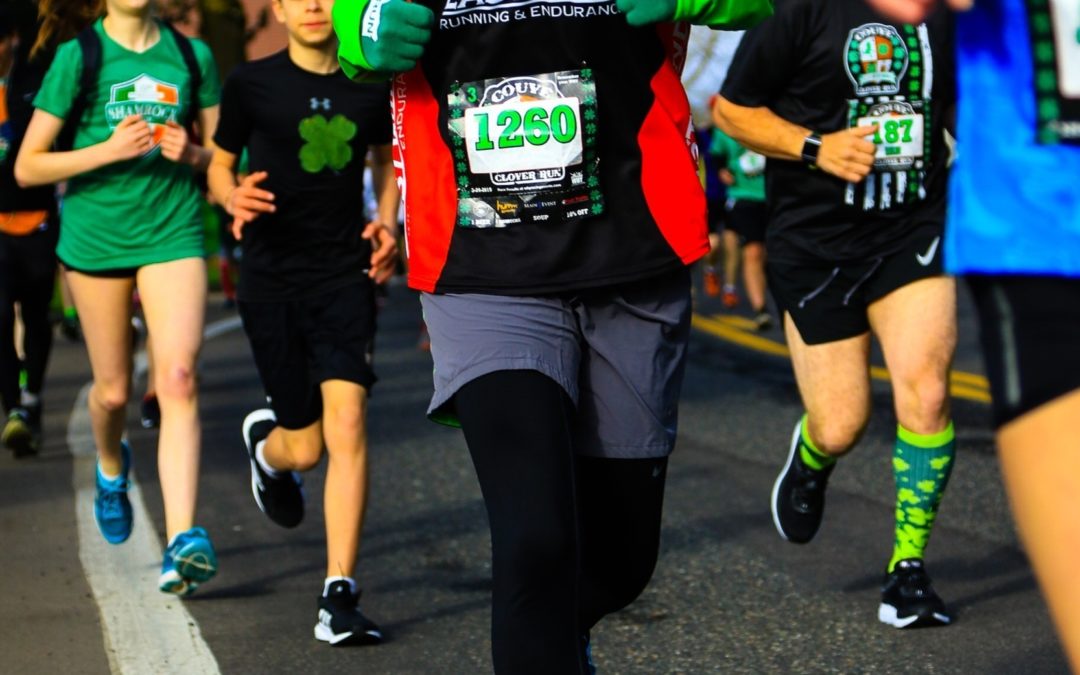 I have been running my whole life. Growing up, I played baseball, soccer, football, and skied. I trained for each sport by running throughout high school. Running has always come easily to me. In college, I continued to run sporadically. In 2009, I signed up for and trained for my 1st race, the Portland Shamrock Run 5 miler. That same year, I started running with the Nike Run Club.  I also trained for and completed my 1st half Marathon, Run Like Hell.

I stayed involved in the running community throughout the years, working, promoting, volunteering, participating in various events and group runs, including the Gresham Running Club, a small running club in my community, and Clark County Running Club. I have participated in and worked with WHY Racing Events for many years; this year, I officially became an Ambassador for WHY. I am also on the Board of Directors for Eastwind Running and Endurance, an East Portland County non-profit, managing their Summer Running Series.

I trained for and completed the Boring Marathon on September 14th, 2014. After this, I took a year off marathons, then I finished the Portland Marathon and The Columbia Gorge Marathon in October of 2015, but I haven’t run one since then. I joined the ORRC 1200 mile club, running at least 1200 miles each year since 2014.

At first, my “Why” was to follow in my family’s footsteps by running and training to compete in high school sports; currently, My Why is my Health! I became a father in 2015; since then, I have been pushing my daughter in a stroller, racing short distances, and participating in relays.

2020 was a year of running I will never forget! I set Personal Records in multiple distances and ran 300 more miles than any prior year! Also, I completed 27 Virtual Races or Challenges, and there were only two days that I didn’t go for a run. I’ve run every day so far year to date, and on February 5th, I will have run every day for a full year, 366 days in a row!

It is an honor to be associated with such a well-organized company that provides so much for the community. I hope to pass on my passion for running and being active to my two daughters. Also, I want to promote youth activities both in our schools and extracurricular programs! 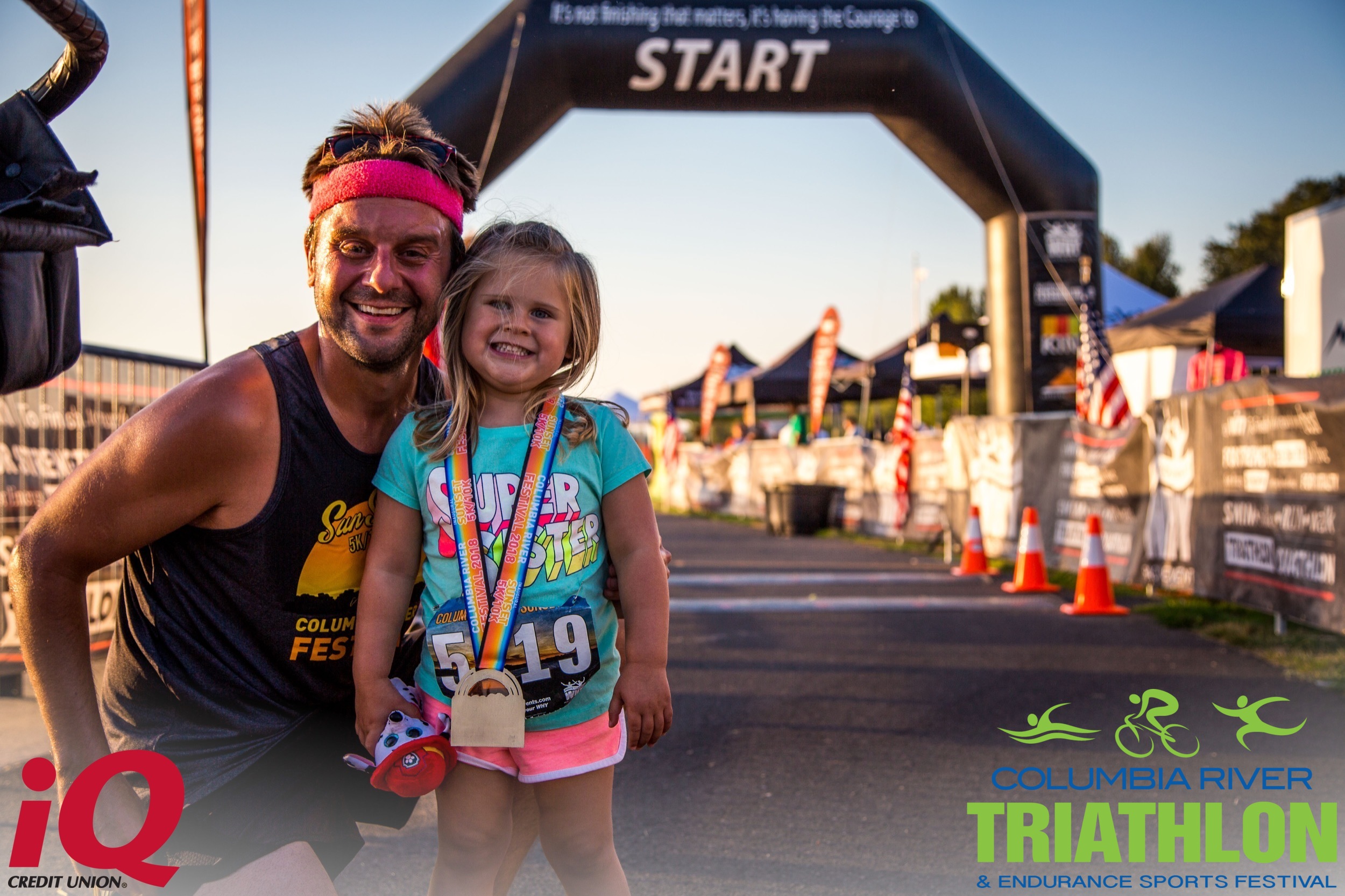